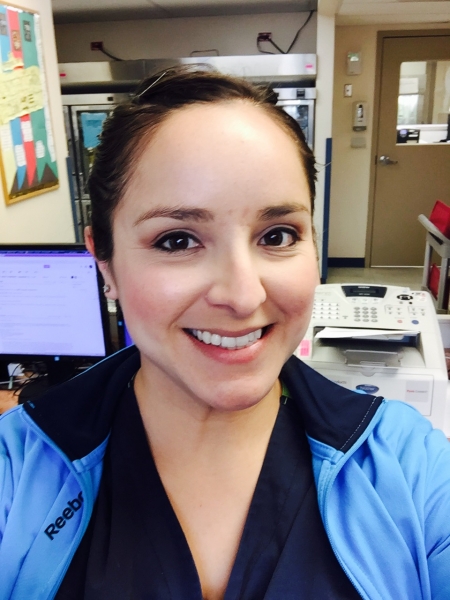 Lori Garcia has been practicing as a pharmacist for the last 10 years! Being born and raised in El Paso, TX, she ventured off to the University of Texas at Austin College of Pharmacy where she earned her Pharm.D. in 2009. Since returning to El Paso from Austin, she found her pharmacy home at The Hospitals of Providence - Memorial Campus. Here, she started off as staff pharmacist and is now serving as the IV Room Supervisor. Lori also works part time at El Paso Community College where she teaches sterile compounding to pharmacy technician students.

Before graduation, Lori was heavily involved with the El Paso Pharmacy Association. It was through EPPA that Lori got involved with the West Texas Pharmacy Association back in 2010. In 2012, Lori was asked to serve as the WTPA chair for their 2013 Annual Meeting and EXPO in El Paso, TX. It was after this successful meeting that Lori agreed to served on the Board of Directors. She has been enthusiastically representing El Paso, TX ever since!