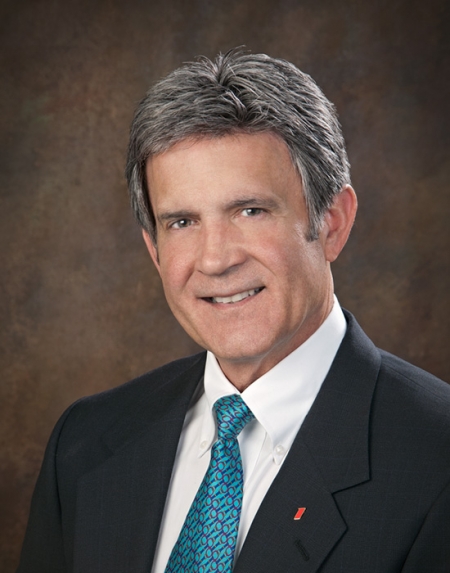 Family:  Parents Chick and Ouida Eakman, both deceased.  Met Mary Williams in 1971 in pharmacy school and married in 1974.  We have one daughter, Leslie.  She and her family live in Austin.  We have 2 grandchildren, Miles and Blair.

Professional:  Mary and I have spent our entire careers in independent pharmacy in San Angelo.  My father opened Medical Arts Pharmacy in 1957.  We opened a long term care pharmacy, Medi-Mart, in 1989.  Mary & I gradually became the owners of the company and operated the pharmacies for over 40 years.  I have served on many different boards over the years.  I can easily say that WTPA has been my favorite and have served in almost every capacity since 1974.