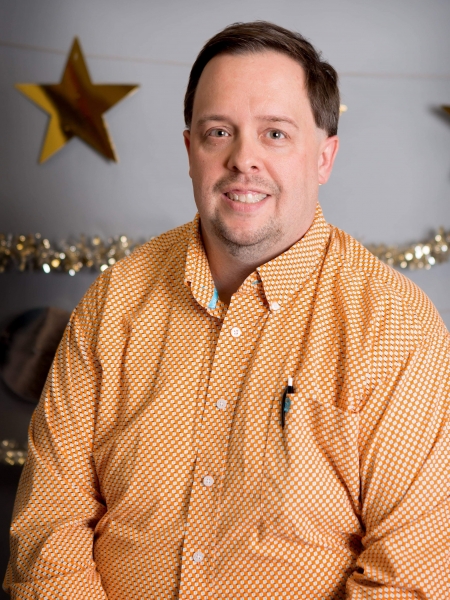 Alan is rather the odd one out, as he was born, raised, and educated in Oklahoma.  After graduating with a Doctor of Pharmacy from Southwestern Oklahoma State University in 2003, he started out with Eckerd briefly before coming closer to home to a western Oklahoma independent pharmacy for three years.  When an opportunity came to work as a floater for United Supermarkets in Texas, he jumped at the chance. He floated for over seven years, traveling all over north and west Texas and working as a pharmacist in different settings.  He finally settled into his current pharmacy as PIC at United in Quanah, Texas, in 2015.

In his spare time, he does like to read, enjoys movies and travel, and singing with the Singing Churchmen of Oklahoma.

He wasn’t familiar with WTPA until after starting in Quanah; but since then, he enjoys the what WTPA does with education, fellowship, and helping pharmacy students financially through their schooling.